Land of the Blind: A Carlo Kostner Mystery

GENE MONTOYA HAD a way of boiling things down that rang as simplistic. But it had served him well in later years when his main tasks as an elected official were shaking hands, fundraising, and giving speeches. The rhetoric evolved but the skill set stayed the same. Personally, I found life difficult to boil down into stark black and white, us versus them formulations. Existence looked like a huge grey area.
Now it just looks absurd. 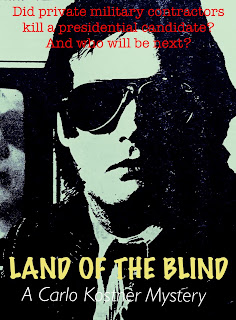 
Next Chapter
Posted by Greg Guma at 4:03 PM No comments:

BURLINGTON,VT — Last year, apparently without really knowing what they would build in its place, Music Man Don Sinex and Brookfield Management decided to demolish most of the downtown mall we had here for four decades.  Yes, it was flawed and seemed to be failing. But if this isn’t an act of municipal vandalism, it’s a monumental mistake, one for which both Brookfield’s music man and Burlington’s mayor share the blame.

But so far all we are getting is excuses and evasions. Not even the pledge of a process that incorporates local needs and visions.

Construction has been stalled since the demolition last summer, when it was already very clear the old ideas wouldn’t work. Then last fall Brookfield came out from behind its corporate curtain and took control of the project.

Mayoral Debate, February 2015, where this was discussed 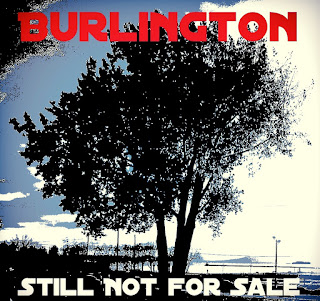 Now, we begin to know a bit more, including the fact that Brookfield is partly owned by the government of Qatar. We also know that it bailed out President Trump’s son-in-law, Jared Kushner, on a Manhattan property deal, as Reuters has reported.

Very likely there will be more revelations. But it’s not too early to conclude that these are not the corporate partners or the development tactics that Burlington thought it was getting. Meanwhile Brookfield looks to buy railroad land. This is beginning to feel like a power play.

It’s time for the City Council to do something. One start would be to demand accountability, transparency and a truly participatory process from here on. It’s also time for the mayor to tell us what he knew about all this — and when he knew it.

In the 50s politicians and business leaders used urban blight as a pretext to demolish the Cherry Street neighborhood on that exact spot. In the 70s churches in way of development mysteriously burned. We eventually got a mall to fill the hole in our city’s heart. But it never really worked or met the needs of people who actually live here.

Now, despite another round of false promises, it’s a hole in Burlington’s heart again. It’s time to reconsider the whole idea and what kind of private partners Burlington wants. 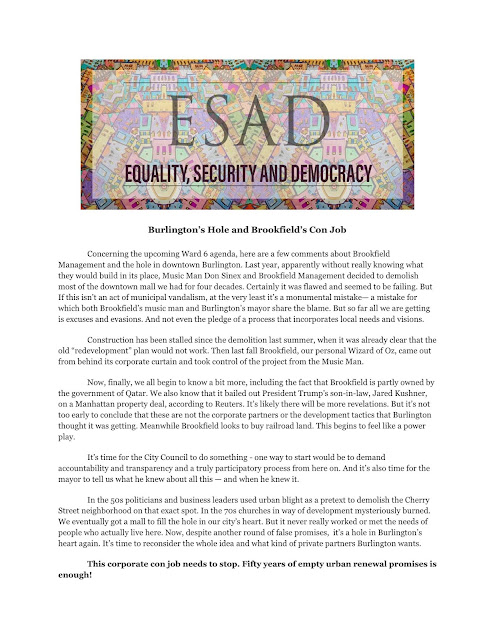